Located in south-central Idaho, Twin Falls is the regional center for a rich agricultural area whose development can be solely attributed to the vast
reclamation network constructed during the first two decades of this century.
The various reclamation projects were known as ''tracts''
and in the Twin Falls vicinity include Minidoka, Salmon, Northside, and the one specifically responsible for the genesis of Twin Falls. The Twin Falls
Southside Irrigation Tract.

This project, involving the construction of Milner Dam and its related canal system, has provided water to more than 200,000 acres on the south side
of the Snake River since it opened in 1905.
opened in 1905. 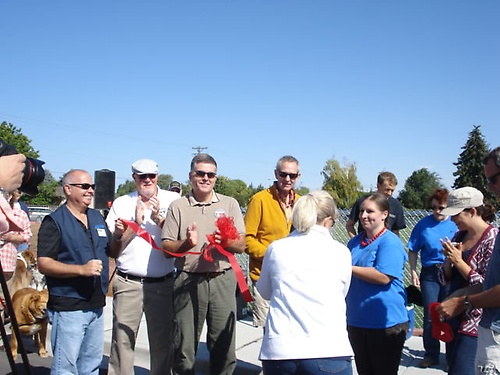 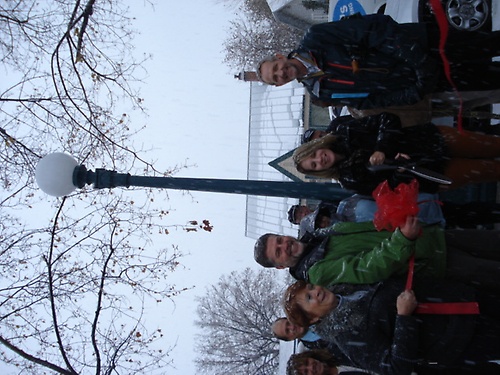